Heather Rankin and her band put on a delightful concert at The Mary Webb Centre on Saturday, October 14, 2017.

Rankin opened the concert with a lovely Gaelic number, and proceeded to perform a variety of songs; from well-known Rankin Family songs to music from her new debut solo album “We Walk As One”.   Her solo album, written by Rankin with David Tyson, is a tribute to her family and her Cape Breton roots.

Throughout the concert, Rankin often shared humorous background for the songs she was about to sing and told stories about growing up, 11th child out of 12, in a three bedroom house in Cape Breton, where music was always part of the family life.  She was accompanied by Ron Hayes, Kim Dunn and Jamie Robinson, three talented musicians Rankin stole from her brother Jimmy.

Heather’s concert was very much appreciated by the large audience at The Centre who gave her a standing ovation.  Following the concert, all 4 musicians came out into concert hall chatting with folks and signing autographs.  A special surprise for Rankin, several relatives from Windsor attended the concert. 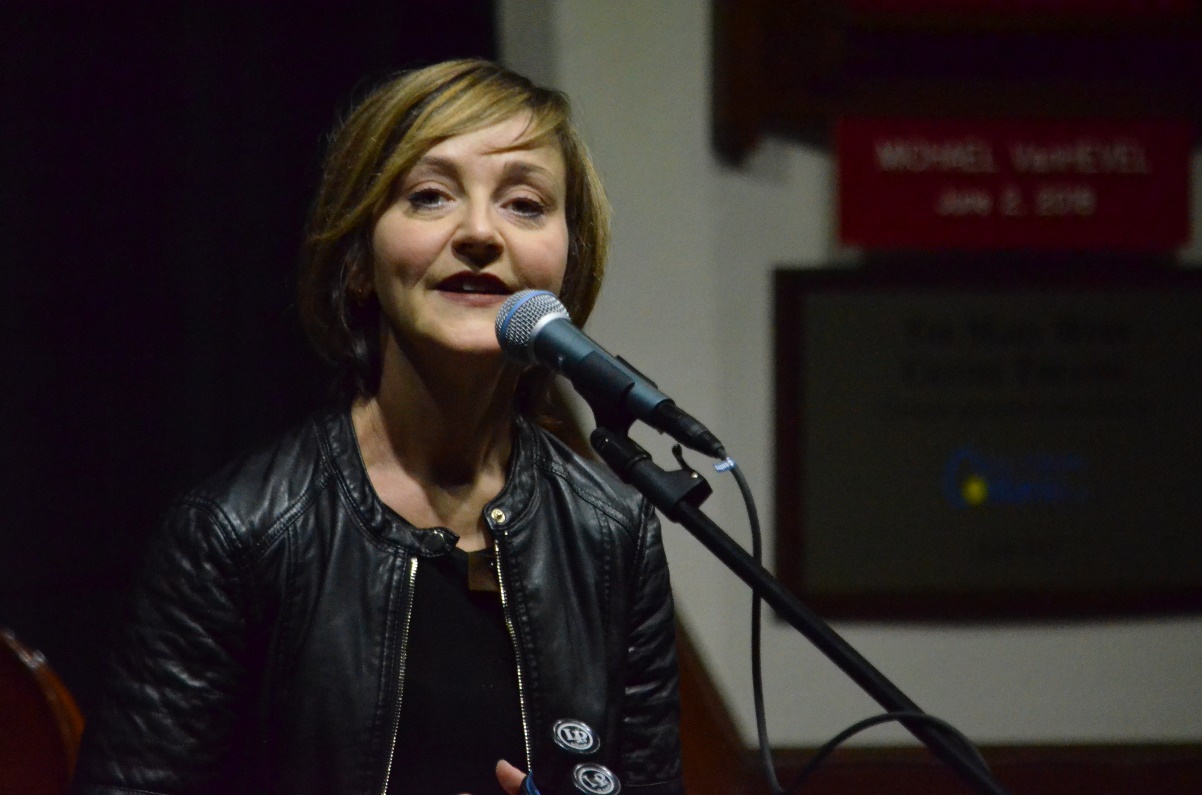