Aug. 17/19 was an important day for the Mary Webb Centre for the Arts.

At 2:00 pm, CK Town Crier George Sims opened the celebrations in the concert hall.  Board Chair Sandi Kearney then introduced Federal MP Dave Van Kesteren, MPP Rick Nichols and CK Councillors Steve Pinsonneault and John Wright who all spoke for a few minutes, each one praising the tremendous amount of work that has been done since the Mary Webb Centre first opened in May of 2010.  As well, each presented TMWC with a certificate in recognition of all the accomplishments by the many volunteers since it first opened.  Everyone then moved outside for the ribbon cutting to officially open the new addition.  Special thanks to Jim Charles for bringing his special tractor, Robert Laidlaw Ondrovcik’s food tent, with any proceeds to Veterans Tribute Garden Association and the musicians who provided entertainment all afternoon in the art gallery.

That evening, at 7:00 pm, Taw Connors, Stompin Tom Connors son, presented an excellent tribute to his father to a packed house.  Taw, who also stomps to many of his songs, providing a running history of the many years of Stompin Tom’s long career.  Included in his tribute were songs such as The Hockey Song, Sudbury Saturday Night, Moon-Made Newfie and Believe in your Country, plus many, many more.  There was a lot of clapping along and probably some “stompin’” in the audience as Taw sang the many songs from his father’s career.  After his first hour-long session, Taw went down into the art gallery to sign CDs and talk to audience members.  At the end of the concert, Taw received a standing ovation and finished the evening with two more songs. 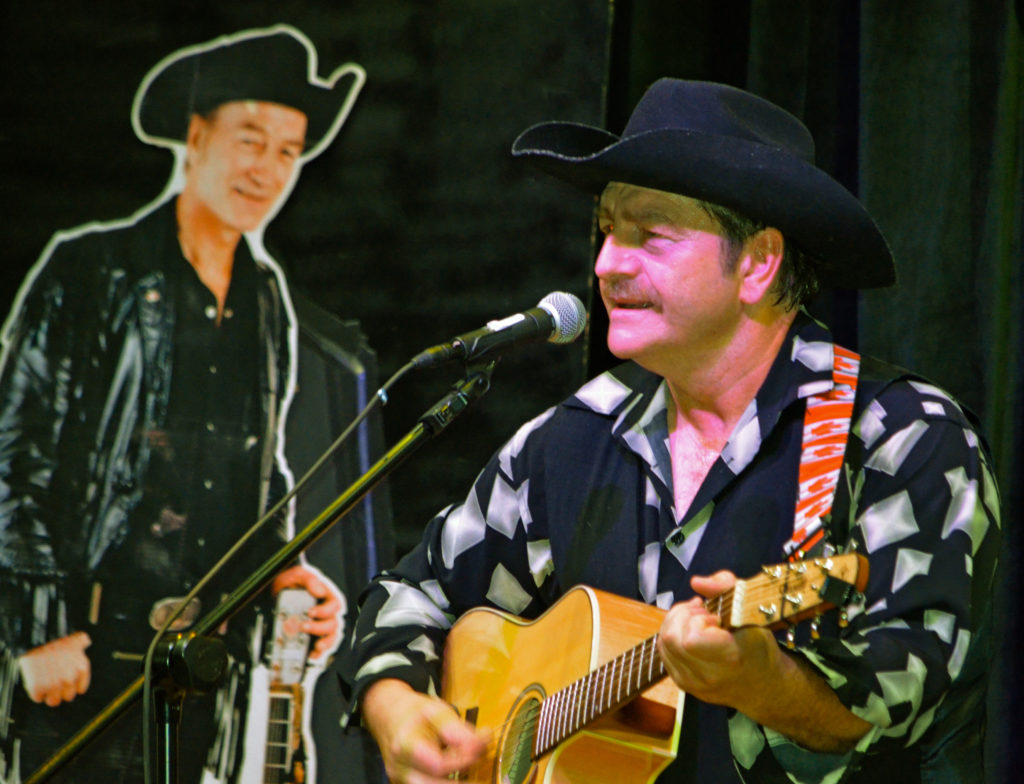 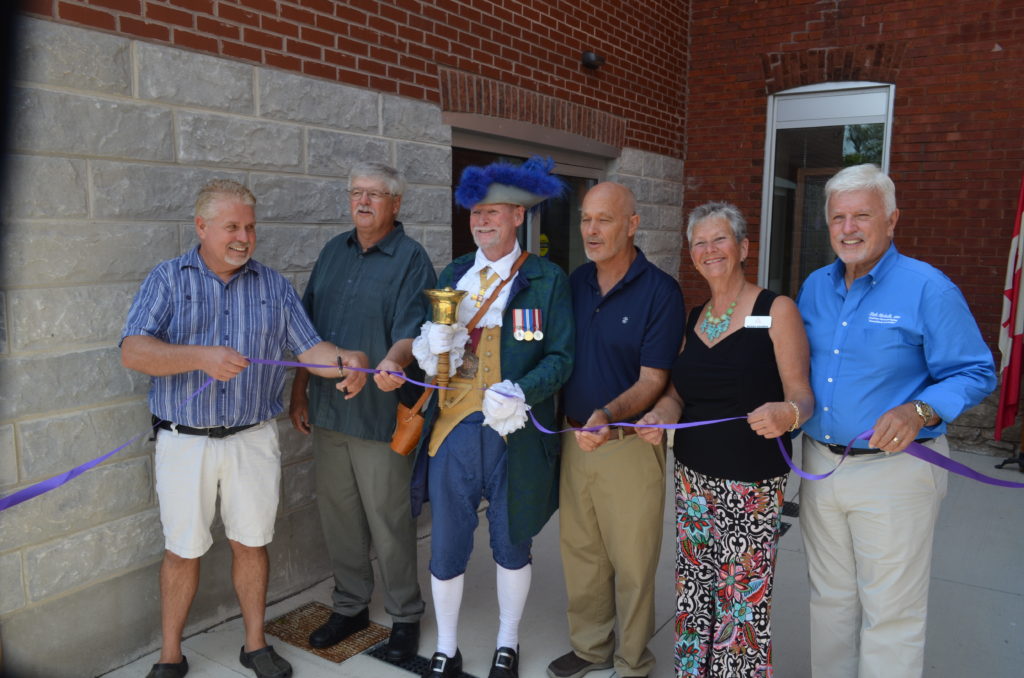 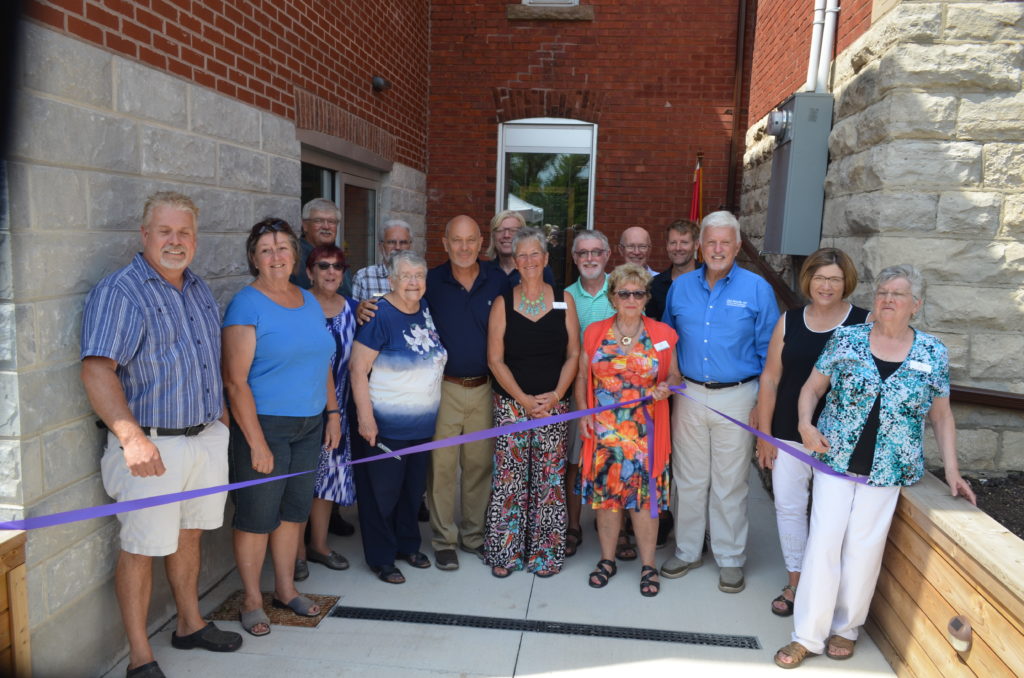 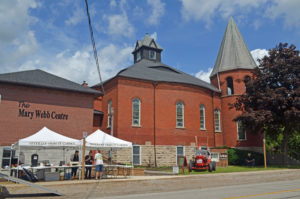 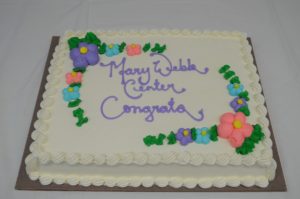 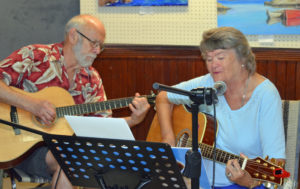 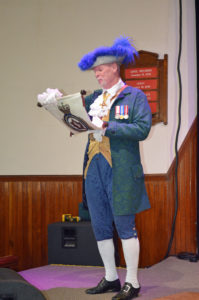 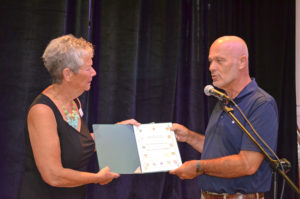 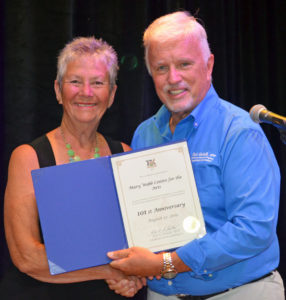 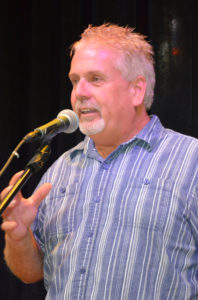 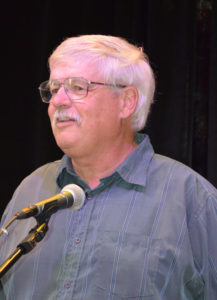