On June 17, crooner Al Delaet and local band Unity very generously donated their time and musical skills for The Local Talent Night 2, a fund raiser for the new addition to The Centre.

Al has only been performing before audiences for the past 5 years after being encouraged by family and friends. With his wife handling the logistics of the background music, and his three daughters in the audience, Al sang songs by a wide variety of singers, such as Bing Crosby, Frank Sinatra, Michael Bublé, Bobby Darren and Bob Dylan. Al has a wonderful voice and the crowd gave Al a standing ovation.

After a short intermission, the band Unity took to the stage. Unity, the 5-man band of Marc Caron, Brian Benoot from Ridgetown plus Jean Couture, Dean Robert and Rosaire Emery from Chatham played a wide variety of country, 50-60s plus rock and roll songs and had the audience clapping along and in a few cases, dancing in the aisle. They too were given a standing ovation by the audience. 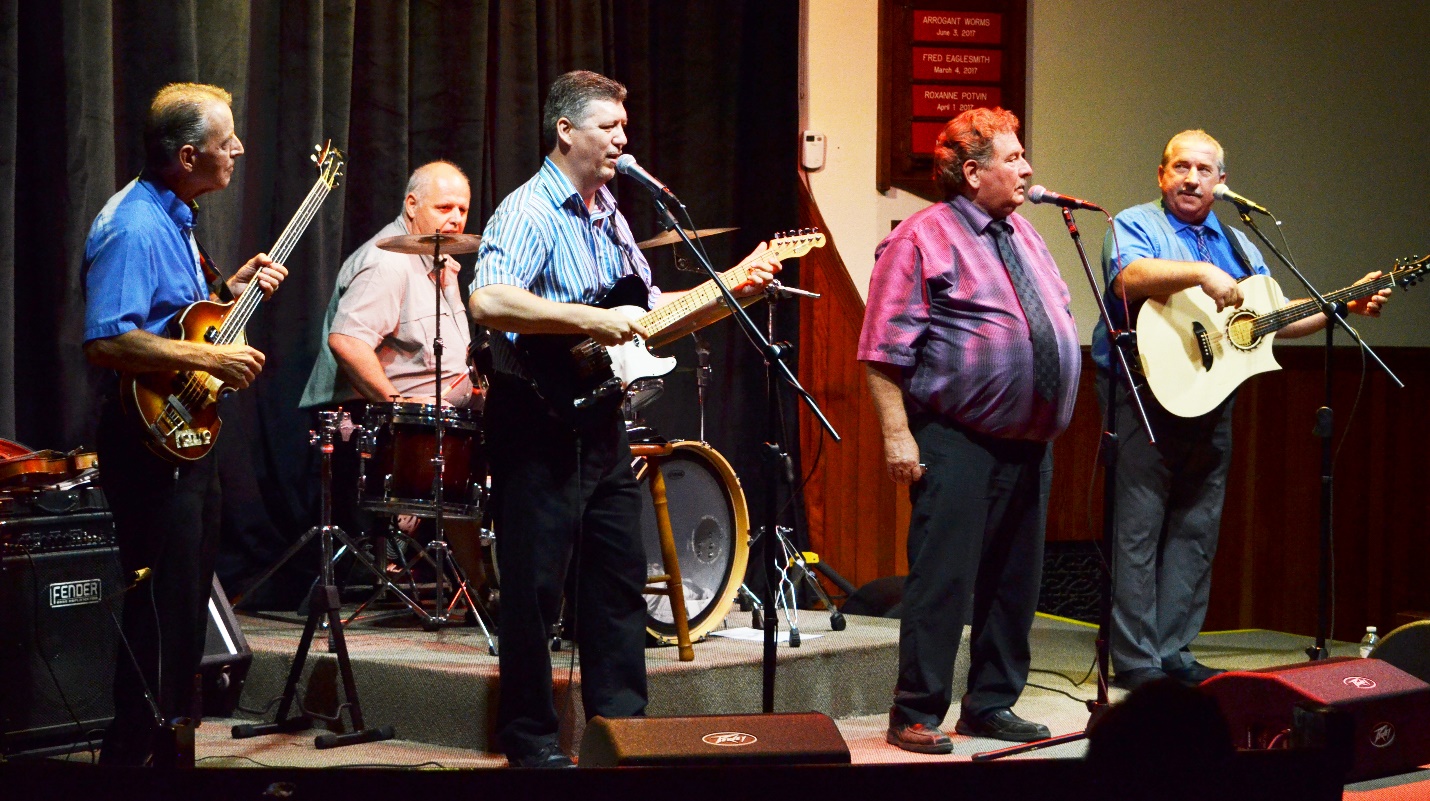 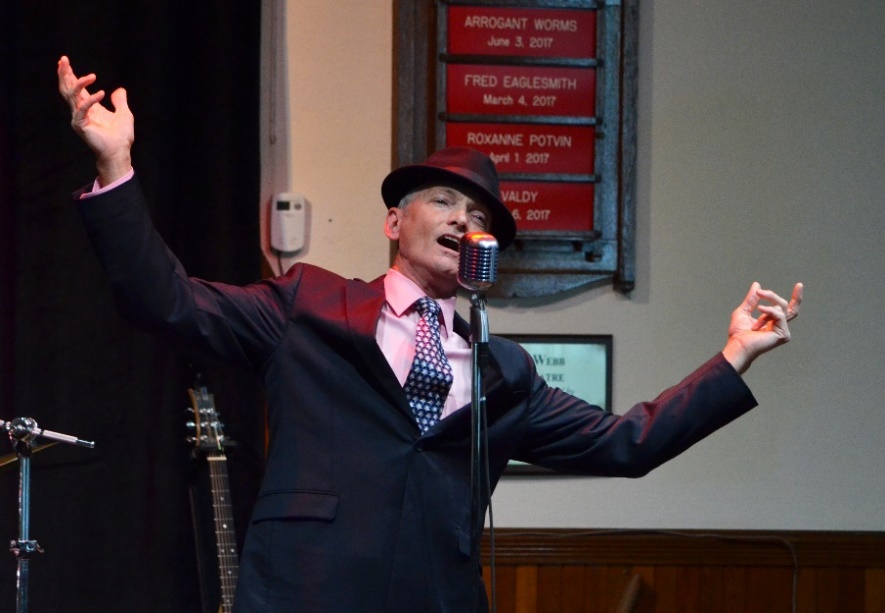