On Feb. 15th, The Western Swing Authority returned to the Mary Webb Centre and the audience were treated to a wonderful evening of “western swing”.  As Shane described, the music is a combination of stellar musicianship and vocals with traditional country and jazz standards.  It originated in the 30s and 40s and was hugely popular during the war years.  It combines drums, fiddles, electric and steel guitars with vocals and gets people rocking and wanting to dance.  They combined soft mellow numbers with amazing upbeat tunes that show how truly accomplished all of the Western Swing Authority members are.  Especially popular were the fiddles and steel guitar.  As well, Stacey Lee’s voice was wonderful.  She brings alive all of the songs she sings.

As one looked around the concert hall, you could see many audience members singing along to songs that they knew from years past, clapping to the beat and just having good time.  It certainly was obvious the band members were having a great time.  It should be noted that most of the musicians are also session musicians and play with many other groups, including Gordon Lightfoot and Lisa Brokop, who was at TMWC last year.

At the end of the concert, the band received a well-deserved standing ovation and didn’t leave the stage, ending the night with a fast-paced, stompin’ instrumental highlighting all of their many talents, which were amazing.  Once again, they all loved playing at The Mary Webb Centre for the Arts, just as we loved having them play for us. 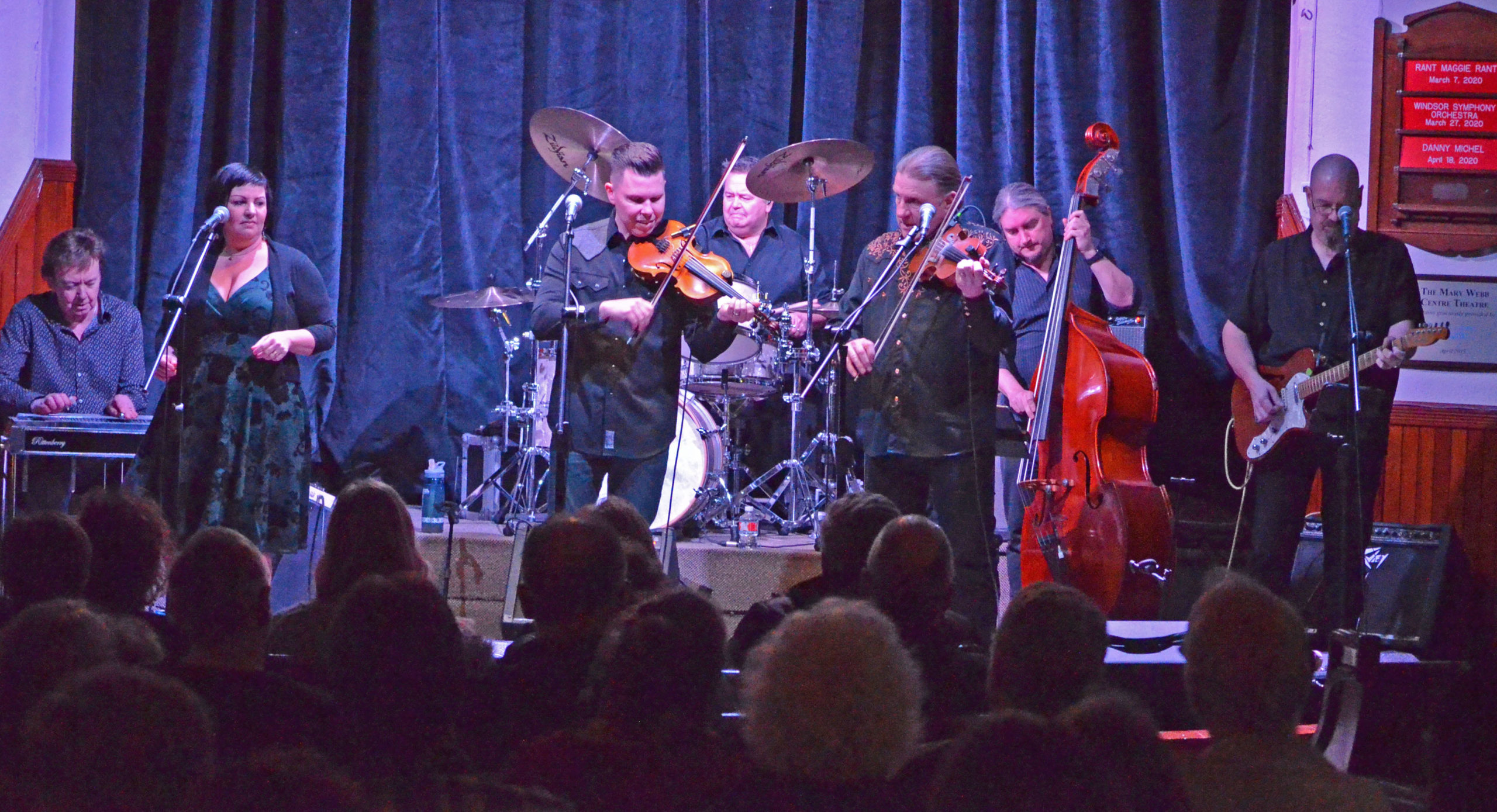