The Mary Webb Centre for the Arts hosted the wonderful Fred Penner, entertainer for all ages, on Saturday Feb. 16 at a special afternoon performance.  You know that Fred put on a great show when the line-up after the show to have his picture taken with families and to sign his books/CDs lasted over 30 minutes.  Throughout his concert, not only were the kids singing along, but so were the parents from the 80-90s, who had watched his show “Fred Penner’s Place” on CBC, plus those of us of a somewhat older vintage.  (I remembered most of the words!)   Fred sang many of his own songs, plus old standards such as “Twinkle, Twinkle Little Star”, had everyone following him with his crazy actions on stage and basically gave every one a great time.  By the end of the concert, there were many kids dancing in the aisles.  Fred’s rapport with his audience was fun to watch. 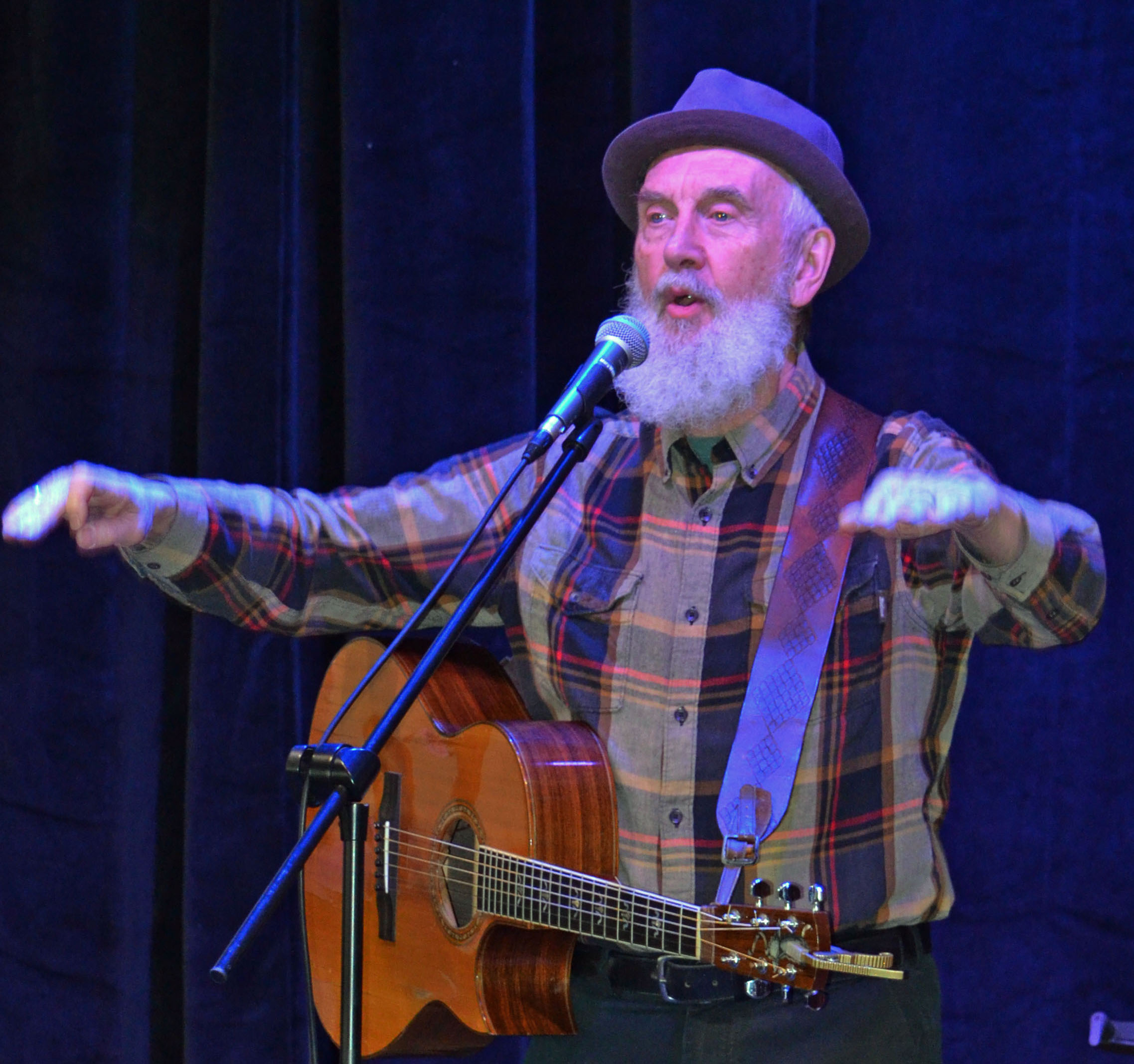 Fred Penner is an acclaimed family entertainer, singer/songwriter, composer, actor, writer, author, TV host and keynote speaker. Fred Penner delivers a simple, yet powerful message. “Never underestimate your ability to make a difference in the life of a child.”

More than the music, the two-time Juno winner (equivalent of a Grammy) for Best Children’s Album, Fred Penner’s Place (1985) and Sing with Fred (2004) and eight-time nominee’s body of work is about energy and emotional connection. The guy who crawled magically out of that hollow log for 12 seasons and more than 900 episodes in the hit CBC TV show Fred Penner’s Place .  Always building on a common theme rooted in integrity and a “belief in what I can do” he has created a lasting impact that crosses the generations and continues to grow.