A full house at the Mary Webb Centre for the Arts enjoyed close to 3 hours of Paul Anthony’s Cash Tribute on Saturday, April 30, 2022.  As one audience member said at intermission, if you closed your eyes and listened, you were sure that Johnny Cash was in the building singing.

The evening started with the father-daughter duo Alison and Steve Macgregor, the “Macgregor 2” performing a variety of songs.  With father Steve on stand-up bass and daughter Alison singing with her amazing voice, these two provided an excellent warmup to the Cash tribute.

After a short intermission a voice came over the sound system welcoming everyone to the show and then introducing the members of Paul’s boom-chicka-boom Tennessee Three CASH Show Band.  When Paul Anthony came on stage, he began an amazing hour of Johnny’s songs and stories.  He told us to imagine we were Folsom Prison inmates at the Johnny Cash concert there.  Paul recounted Johnny’s musical journey that got him to the Ryman Auditorium in Nashville.  He also said the Mary Webb Centre reminded him of the Ryman because of how close he was to the audience and how much fun he was having.  His interaction with various audience members provided even more entertainment.

Paul told us that Global Spectrum awarded him the prestigious Hammer Award making him a recipient amongst the entertainers, Sir Elton John, Sir Paul McCartney, James Taylor and the Canadian Rock band Rush.  He was also awarded the distinct honour of Tribute Artist of the Year in 2018, by the largest independent music organization The Josie Music Awards in Nashville USA.

During the intermission folks could go down to the art gallery and see a special drum set given to Paul, one of only three made. Johnny Cash was given one of the other two.

For the next hour, Paul and his extremely talented band entertained the crowd with more of Johnny’s songs and stories about his career.  At various times during the concert, his band members were able to individually showcase their talents.  As part of this second half of Paul’s show, Alison Macgregor joined him on stage for several June Carter and Johnny Cash songs.  It was a long concert, not ending until nearly 11:00 pm, but the crowd was on their feet at the end, eventually bringing Paul and the band back for several more songs.  A late but great evening. 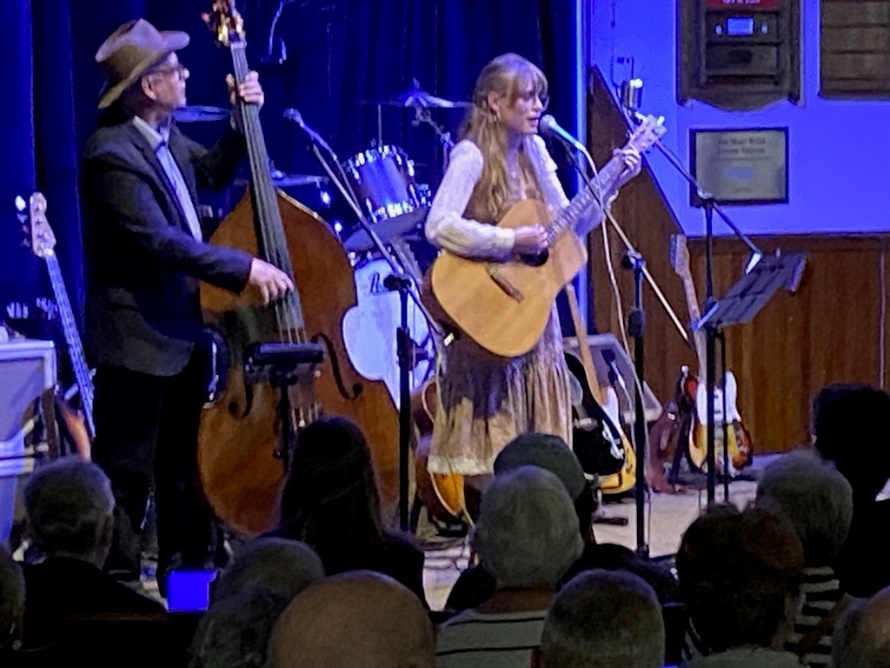 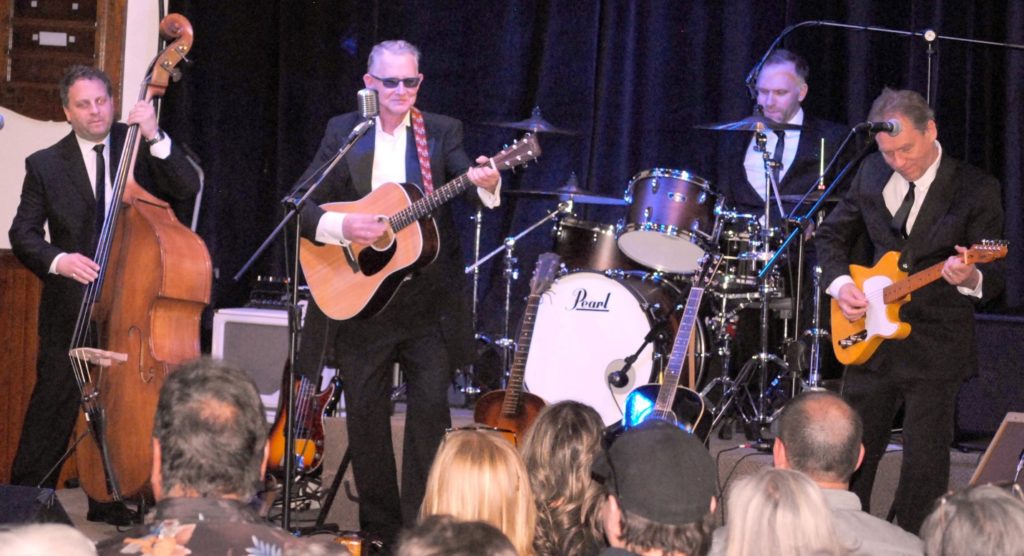